José Nava was born in 1937 and grew up in the working class barrios of Acapulco on the pacific coast of Mexico. In 1962 he travelled to Europe and settled in England. For many years, he worked with the experimental theatre company, The People Show, touring internationally before dedicating himself full time to his art practice. Entirely self-taught, José has produced a substantial body of work over the last 20 years consisting of painting, drawing and sculptures. 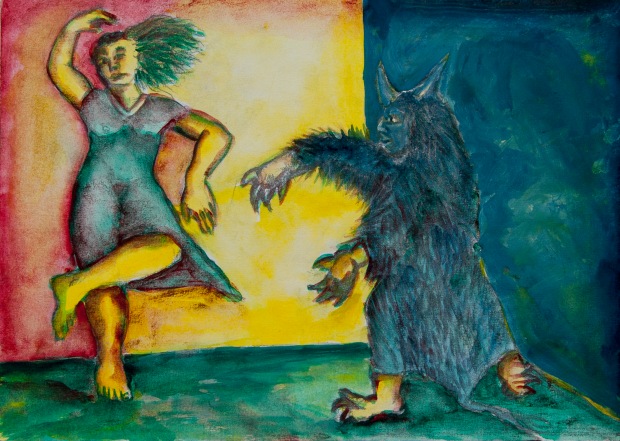 Click here to watch ‘Big Fish’; a video about José filmed by his son Zadoc Nava (www.zadocnava.com). You can also see more of JosÉ’s work on his website.