“Years ago my great aunt predicted I was going to be a minister, and in a way she was right,” Warmack said. “I think every artist is a minister and a messenger in a way.”

Gregory Warmack, better known as Mr. Imagination, died on 30th May 2012 in an Atlanta Hospital aged 64.

Dedicating his life to creating spiritually powerful art, Mr. I’s creations consisted of discarded items such as bottle caps and paintbrushes which he began to make after he woke from a coma following a robbery in the late 1970s.

Contemporary American Folk Art: A Collector’s Guide, a 1996 book, claimed that Mr. I “beats the Chicago Sanitation Department to back-alley waste and assembles what most of us would consider trash into sculptures of great power… Warmack’s work is beautiful, but it has another level as well – it is about the black experience and Warmack’s search for his African roots.”[1]

In the later years of his life, Warmack set up and ran workshops for children; Carl Hammer, a gallery owner claims that “he was very effective in communicating to children the idea that your imagination can allow you to create art from any material….it wasn’t just something you did with a brush and paint.” [2]

Some of his works are shown below: 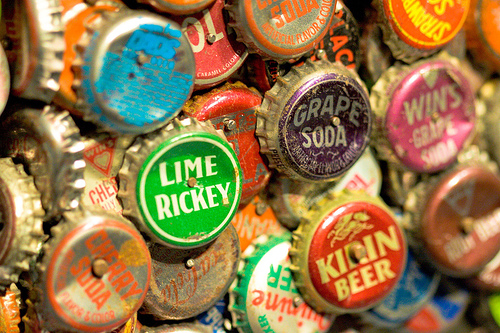 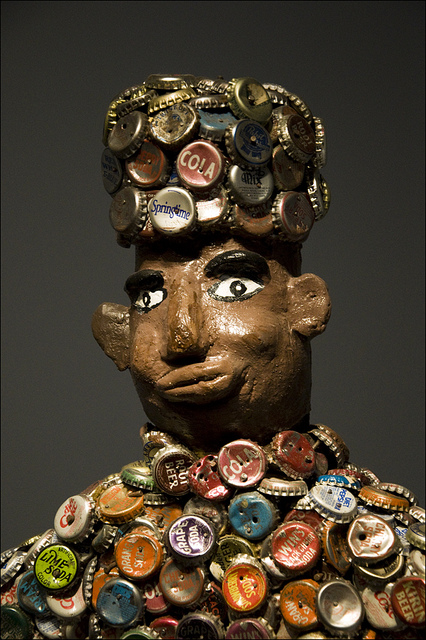