I can only apologise for the lack of posts in recent weeks – I hit the ground running at the start of 2018, and haven’t managed to stop just yet. However, I wanted to write a quick post for you as a couple of days ago, I was doing my usual crawl through the internet for the latest news on outsider art: upcoming exhibitions, auctions, in depth articles on individual artists, when I noticed the recurrence of a new word alluding to artists creating outside of the cultural mainstream. The word was ‘autodidact’, which literally means ‘a self-taught person.’ 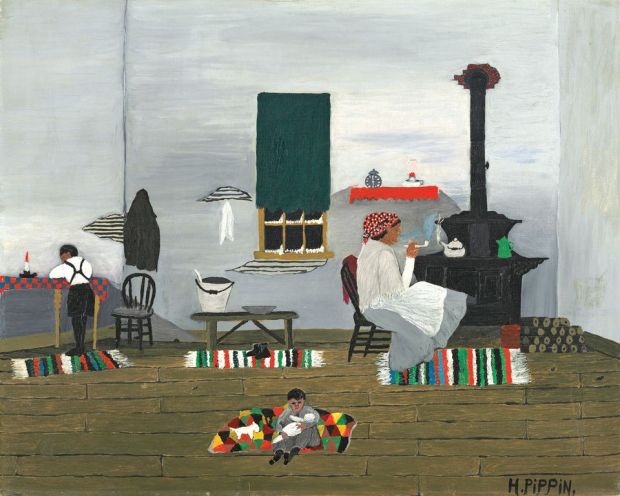 The first occurrence of the word appeared when I was reading an article on the new ‘Outliers and American Vanguard Art’ exhibition opening at the National Gallery of Art in Washington DC. The exhibition, the article notes, aims to “reconsider the ubiquitous but limited ‘Outsider’ designation as an umbrella term for autodidact artists.” Also interesting is the title of the exhibition itself – more specifically, the use of the term ‘Vanguard’ which means ‘a group of people leading the way in new developments or ideas.’ Both terms are new (to me, anyway), when it comes to describing the work of those traditionally known as outsider artists.

The second occurrence of the term (that I came across within the space of about half an hour!) was in an Hyperallergic article about the American Folk Art Museum’s new show, ‘Vestiges and Verse: Notes from the Newfangled Epic.’ In this article, author Edward Gomez notes that the exhibition, “organized by Valerie Rousseau, AFAM’s curator of self-taught art and at brut… calls attention to the integration of text and image in works made by a diverse group of autodidacts.”

The most notable thing about the use of the term – following my reading of the articles and after a quick Google search – seems to be the predominantly positive slant the term gives to art work that is so often seen as ‘lesser’ or ‘not the norm.’ There is a whole Wikipedia page of celebrated famous autodidacts, including but not limited to authors Terry Pratchett and Ernest Hemingway, artists Frida Kahlo and Jean Michel Basquiat, and musicians David Bowie, Jimi Hendrix and Kurt Cobain.

I didn’t, however, see any renowned ‘outsider’ artists on the list. There still seems to be some sort of invisible barrier that separates these big stars of the arts and ‘outsider’ artists – despite there often being similarities in their backgrounds and circumstances. For example, although Basquiat’s background and style of work could undoubtedly be classed as ‘outsider’ (he ran away from home at 15, dropped out of school), he seems to have broken into the mainstream art world without too much trouble. In fact, he was the focus of a very popular exhibition at the Barbican that closed this month. 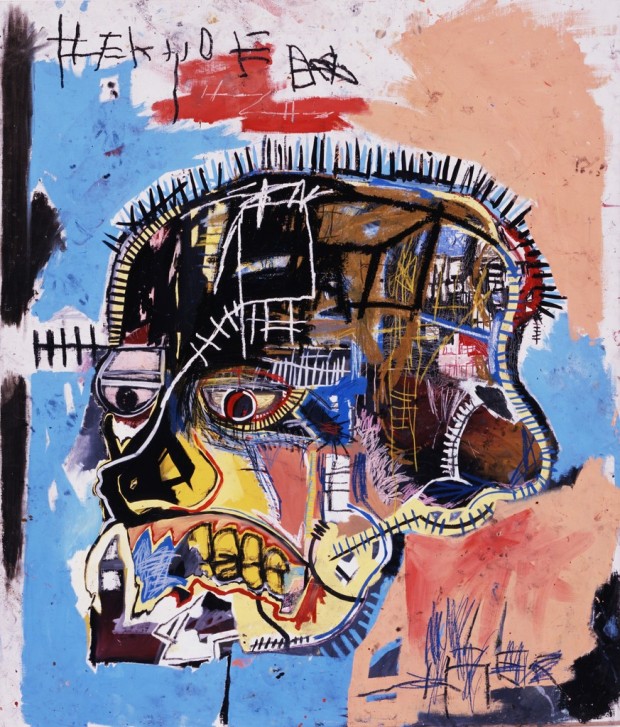 So, my question (as ever), is what creates this gulf between artists who gain fame and fortune through their work, and those whose legacies are confined to the barracks of ‘outsider’ art? What makes someone eligible to be included in Wikipedia’s ‘autodidact’ list? Do they have to be a certain kind of self-taught? I’d be interested to know your thoughts, so feel free to leave any comments below.

9 thoughts on “The Autodidact: What Does it Take to Make it Big?”