“I should declare an interest at the start, insofar as I have 2 poems in the book. However, all the other works are new to me and I have no personal knowledge of any of the authors.

This volume was prompted by the reaction of exhibition visitors to the poetry curated by Benjamin Zephaniah in the 2016 Koestler Trust exhibition. The essence of the poems is captured by Benjamin Zephaniah in his introduction, where he comments that “These poems are absurd and strange, they are light and heavy, they are intense, intellectual and playful. They are honest.”

In a recent Guardian article on the Teach First and Unlock projects to introduce graduate prison officers (The Guardian 9 November 2017) one of the graduates interviewed reported his first time on a wing: “I’ve never come into contact with people like this before.” I think it’s important therefore to recognise how important it is to have these poems described by Zephaniah as “intellectual”. We, the ‘people like them’ who fill the jails, are capable of critical thought and reflection. If ‘intellectual’ simply connotes a level of prestige acquired through academic qualification then it has no essential meaning. If it applies to anyone engaged in a critical analysis (in this case of the institutions which contain us) then prisoners such as the writers here are more deserving of the label than the blinkered, knee jerk civil servants who draw up Ministry of Justice policies. 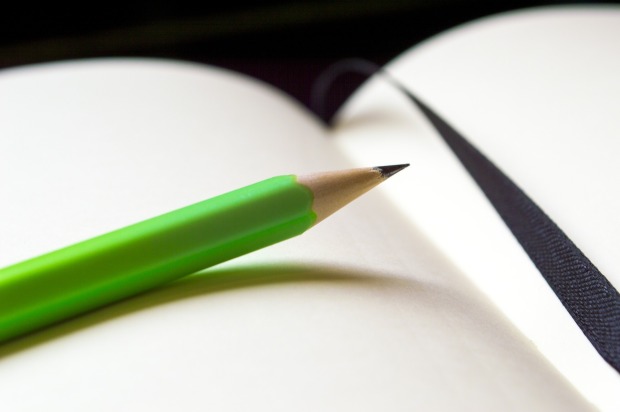 The book is divided into 4 sections – Inside, Outside, Portraits/Pictures, Letters/ Confessions – and this review can only attempt to give a snapshot of each section.

The poetry covering Inside moves from despairing to defiant. One writer focuses on the song of a nightingale he hears at Dartmoor Prison, another gives us a picture of ‘the weans runnin riot/ mair interested in sweets’ in the visiting hall. ‘Networked Gym-Fit Recidivist’ captures the ‘nonchalant callousness’ of ‘a prison officer bellowing’ and is scathing about the standards of prison healthcare and the point of it all, concluding, ‘It’s just a  scam, the wrapper’s off.’ Many of the poems in Inside are about looking out; the view of outside from the cell window. Outside can be a strange place. I remember standing in the yard at Belmarsh looking at the block of flats in Plumstead I’d lived in 10 years ago. Outside is where time hasn’t ground to a halt. Outside is the ‘sweet remembered earth’ that Bob writes of in Lockdown. From outside Leslie tells us ‘sunshine shone/through the window casting/ a shadow of bars / unto his appeal papers.’

The Outside section opens with the brilliant ‘Killie Bus Tales’- written in Scottish dialect – ‘drinkin cans a Super n Frosty Jacks (ah wish ah hudnae sat as close tae the back.)’ There are several poems that experiment with Scottish dialect. They are written with a confidence and dry wit that suggests the authors have been enjoying Irvine Welsh and James Kelman along the way. We also get to see the impact of jail time on the families left behind. Graham’s heart-breaking ‘Empty Chair’ is a cool, carefree ode to summer madness, until we reach the end:

cold beer, the clink of ice in mum’s spiced rum

children laugh splashing without a care

daisies and bluebells in their hair

but no one mentions that empty chair.

Some of the poems are playful, like Jacinda’s ‘Animal School’, where ‘Wonger drank from the toilets/ And everyone was late,’ and Jonathan’s ‘I Built a Rocket Ship.’ Others have a real fury; ‘See Nothing, hear nothing, speak nothing’s’ tale of ‘smart uniforms and shiny boots/ dragged and kicked and took me away/where no one will hear and no one will see/ and now, I am nothing.’

Portraits and Pictures is perhaps the most powerful section, with the poets digging deep to capture aspects of their friends and families, building narratives of lives where people come and go, stand, fall, fail and stand up again. ‘The Piano Player,’ with ‘hooch fuelled/ male voices/full of angry/jobless depression,’ Guiltfoot Ron: ‘He’s got an angry knee/ and an eyeful of fear,’ Dys-Leg-Sarah who sees ‘Words squirming like wriggly squiggly worms on a page.’ These are wonderful poems, capturing the essence of vulnerable, raw lives in just a few lines.

Letters/ Confessions contains work which is heart-breaking, and work which is disturbing (in its proper sense of disrupting ordinary perception, shaking the reader’s view of things.) These are poems of loss, ‘Tortured/By Wondering how you are’; ‘…eager to forgive/ In the midst of our own little dust storm.’ Poems also of defiance: ‘You rained your fists on me/ endless thumps you hoped would break me/They are now my bricks.’ One of the strongest and strangest poems is Leon’s ‘Understand Me,’- ‘Understand me arresting the terrorisms of the night/over breakfast I’ll let them loose in the kitchen.’  Leon’s poem has the down-at -heel surrealism of Adrian Henri, but, most importantly, when it says ‘Understand Me,’ it does so on its own terms. ‘Understand me locking the door at midnight/throwing the key away. Later I will climb in/through a window.’ This poem could stand for the book as a whole; prisoners saying ‘Understand me – but understand me as I am, not as some caricature of a prisoner you have as an idee fixe.’

Koestler Voices shows prisoners thinking hard about who they are and where they are. As prisoners and ex-prisoners, we have no choice but to do so. Perhaps this volume will stand as proof that we might also be worth listening to.