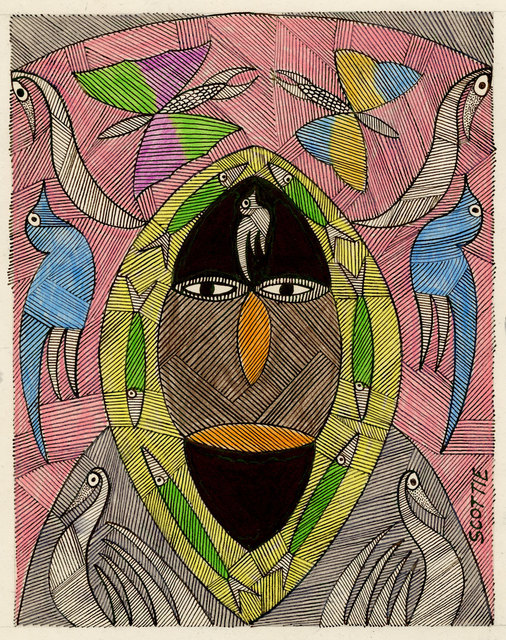 First of all, I apologise for my absence, and I hope everyone is managing to stay safe and well in the strange times we are all living through. It’s been a tricky couple of months trying to get hold of books etc. for my studies due the closure of libraries during the pandemic. As things here in the UK start to re-open again, I am now able to resume my research – and, because of the slight break, I am feeling more motivated than ever.

This month, I have been re-familiarising myself with many of the key texts published in the outsider art field. I have been returning to books by Gary Alan Fine, Charles Russell, John Maizels, Colin Rhodes, and, this week, the simply titled 1972 book ‘Outsider Art’ authored by the late and great Roger Cardinal. This book really can be considered the defining text. It is where the term ‘outsider art’ originated from and was written as an English equivalent to Jean Dubuffet’s numerous texts on Art Brut. 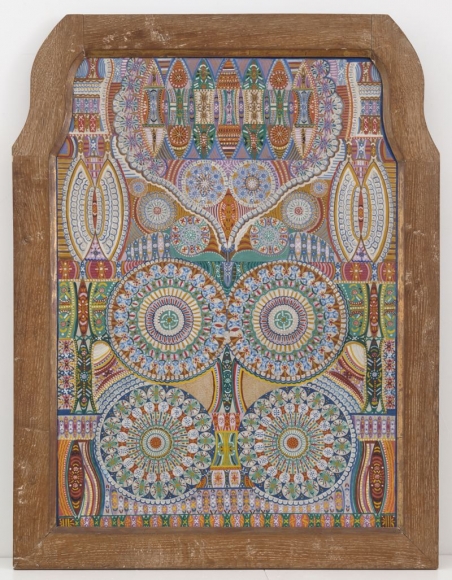 Cardinal’s book does offer an introduction to the field and the term itself, but it is predominantly a close analysis of several ‘outsider artists’ and their work. Including, but not limited to, Adolf Wolfli, Scottie Wilson, Augustin Lesage, Madge Gill, Raymond Isidore, and Aloise Corbaz. However, it is not these individual reviews that interest me; instead, it is Cardinal’s refining of the term outsider art and what he asserts it does and does not encompass. Although much more liberal in his definition than Dubuffet and his strictly ‘anti-cultural’ Art Brut, Cardinal does suggest that he refers mostly to schizophrenic, autistic and innocent artists when he talks about outsider art. He excludes, quite notably, naïve art and primitive art. Naïve art because it is created by hobbyists who, although untrained, aim to have their work accepted and admired within the traditional canon. Primitive art because, although visually different to what we in the Western world might see as art, it is in fact very much part of a constructed societal culture.

This is all interesting. However, it is Cardinal’s assertion that the realities of those who make ‘outsider art’ are so disparate and diverse that we cannot group them under one term that strikes the biggest chord with me. In essence, he says that there is such a thing as an outsider artist, but there is no such thing as outsider art. If this is the case, then we cannot consider outsider art as a group, school or movement that we can massage into the mainstream canon. 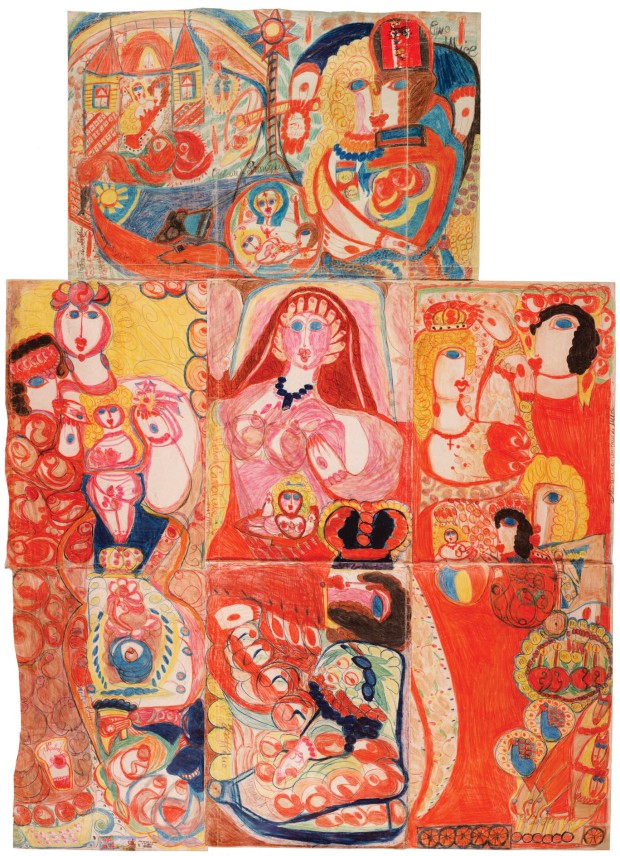 “To talk of art brut is, then, to talk about a large number of independent artistic worlds that ought not to be envisaged as forming a block, much less a school.” [Cardinal, p 46]

This is a particularly strong theory because it goes some way to explaining why outsider art continues to be marginalised by the mainstream art world. Historically, art schools and movements that have grown out of rebellion against the cultural and artistic norms of their time have eventually been welcomed into our celebrated Western art history. Think German Expressionism, the avant-garde artists of the early twentieth century, Surrealists, Fauvists. Rebellion has always happened, and despite the shocking nature of the work at the time of emergence, the movements noted above have come to be a comfortable and recognisable part of our cultural history. This, however, is not the case with outsider art. It has continued to linger on a parallel path, just off the main thoroughfare that is the accepted Western canon. Sometimes it knocks at the door, sometimes it is welcomed right in, but always it is asked to leave – usually through the back door, and quietly at that. 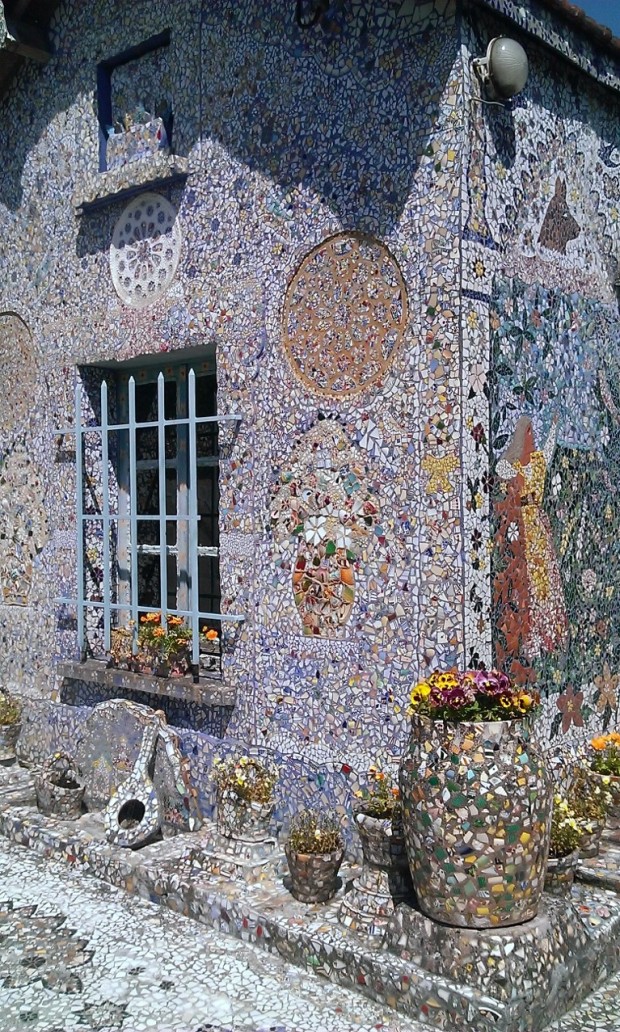 I know that Cardinal’s views on the term outsider art became much more inclusive as time went on, but I think his original theory here is absolutely key. It comes down – as always – to our need as human beings to categorise and group, and to our inability to understand or accept difference. Perhaps by acknowledging this, we can begin to look at work made by outsider artists as what it is – individual displays of incredible creativity. Maybe this want and need to group it, to define it, is preventing us from truly enjoying it.

What do you think? Is there such a thing as outsider art? What about outsider artists? Let me know in the comments below, or drop me an email: kdoutsiderart@yahoo.com.

You might also be interested in a series national arts charity Outside In are running on outsider art. It includes a number of fascinating blog posts by artists and arts professionals on the idea of outsider art – click here to take a look.

5 thoughts on “There is no such thing as outsider art…”