The next post in my PhD series continues on the theme of the art world as a system, and, more specifically, Becker’s book Art Worlds. This post will focus on the notion of reputation in the art world – how it’s gained, what it means for artists who do gain a ‘reputation,’ and how the theory of reputation excludes art that could or would be considered ‘good’ or ‘great’ art under other circumstances.

I’ll start by reiterating something that has always been a strong (but also evidenced) feeling of mine. That the history of art has only ever celebrated success that has slotted into the expected idea or ‘norm’ of what success looks like. Changes in what is celebrated, or what can be celebrated, do happen, but generally only through the existing channels and expectations of the art world. For example, change is generally catalysed by people who have had previous experience of or in the art world (Marcel Duchamp and his fountain). This means that to create real change in what is expected and what is accepted, ultimately, a systemic upheaval is needed.

The art world has and still does single out somewhat interchangeable artists. It waves a magic wand and calls them ‘special’. But, again, why? How? And who makes these decisions? The idea of the art world being built around individuals and their reputations is a rather Western theory. Many societies’ art systems’ do not work like this, which is why we often don’t hear about specific artists from other countries (non-Western, generally). This is the ‘individualistic’ theory of art. Sociologist Raymonde Moulin’s theory is that the contemporary art world (in western society) frequently celebrates the artist over the art work. This means that anything a certain artist makes will always be celebrated as ‘good art.’ 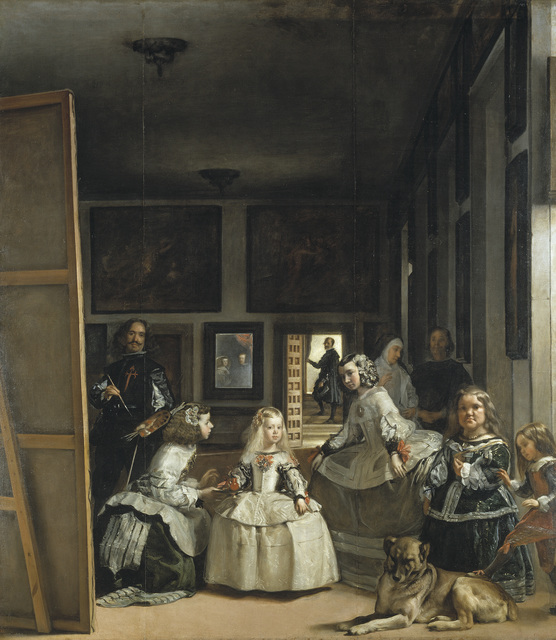 Artists (or artists with a reputation) are special because they make work that no one else can make, or that other people could only make ‘badly.’ The theory states that these artists have a special quality that separates them from others working in a similar field. Take for example, the novels of Charles Dickens. What makes these so special, and therefore so celebrated, compared to other literature from 19th century England? A good question. To answer it, we have to ask ourselves what this ‘something special’ is.

Becker notes that this special quality is seen in works that evoke profound human emotions in audiences, and works that talk to the current social or historical context. If we as the audience know that a work has been created by someone with this ‘superior ability,’ we take more notice of it. This is evidenced in new exhibitions of ‘blockbuster’ artists that pop up all over the world – they are attractive to audiences with experience of the art world at all points on the spectrum. We visit these exhibitions not because we know that every work in the show will be to our liking, but because we know that the work will be of a certain standard, aligned with the artist’s reputation. In essence, we know what to expect.

Because of this idea of reputation building and making, artists start to separate their ‘commercial’ and ‘personal’ work; they mark work as ‘unfinished’ if they are not happy with it, and sometimes, they destroy it or take out lawsuits that mean images of it cannot be published or reproduced. They do this to maintain their reputation. All work they make has to live up to the standard ascribed to them and their work. It is not just artists that gain reputations, though, art works can be described as ‘masterpieces’ and schools of art are judged on the work created by their members. Different mediums also have different reputational status. For example, works made in oil paint are generally considered to be of a higher calibre than glass blown works, or tapestries.

Such reputational ascription needs a certain person or peoples to imbue such status. This elevates academics, historians and critics to the position of reputation-maker. They must select the criteria by which we can determine whether a work, medium or artist is any good. Similarly, those involved in the chain of distribution set similar criteria, or boundaries. For example, a work must be unique, singular, irreplaceable, produced by just one person. A sculpture must not be too heavy to sit on a gallery floor, a piece of music not too long so an audience cannot sit through the full duration. 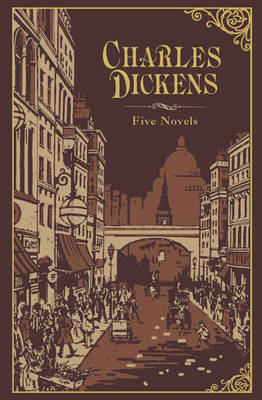 The problem with this ascription of reputation by a small number of people is that there is so much work being created that an academic, historian, critic, couldn’t possibly know or recognise every piece from a certain genre, or made in a certain medium. This is more difficult, too, in the field of visual art, because visual language is universal. Literature is slightly different, in that not every text is available in every language.

The theory of ‘universals’ suggests that works with the highest reputation are those with lasting power. Some works have been celebrated for years, centuries, and even millennia. We must remember, however, that some works last not because they are incredibly special aesthetically, but because they are historically important. And this also does not answer the question of how contemporary artists still working today are ascribed such high status.

The problem with the individualistic theory and the theory of reputation is that it leaves a lot of people and work behind. It is in essence a selection process that is undertaken by a small few. Mavericks are often closely linked enough to the art world that certain works may get noticed some of the time, but this selection process almost always excludes work by folk and naïve artists (of the four categories Becker discusses in his book). This is not to say that folk or naïve artists to not have any special gifts, or cannot created aesthetically astounding works. A folk artist’s work, if we adhere to the theory of reputation, is too commonplace, and a naïve artist’s too private.